STOCK AND ROLL BOARD OF ADVISORS

“Man this is going to be the Microsoft of Music” 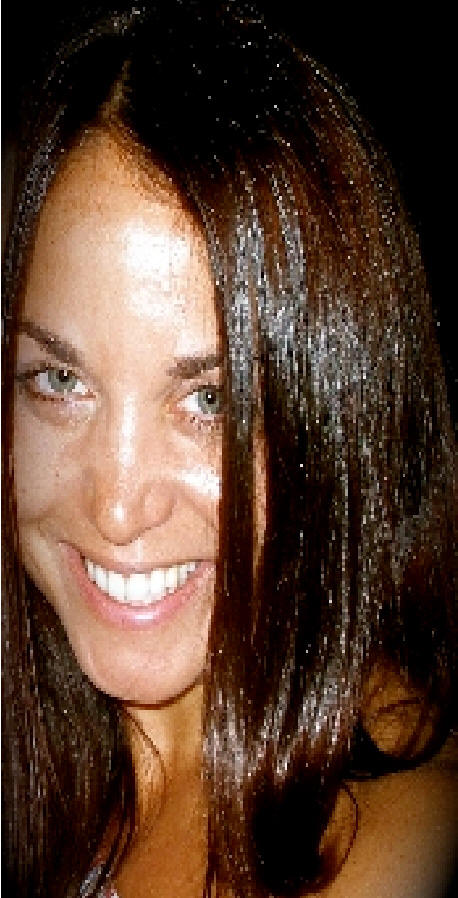 Jackie is a highly experienced and successful marketing and talent professional with a strong and diverse background within the entertainment industry. Working with Tricom Pictures, the Revolution, and as a founding member of Mystical Mermaids…. Jackie is accomplished in all aspects of sales, marketing and promotion most recently bringing the Revolution to the number one Live Music Venue in Florida. She has a strong background in negotiating, acquiring and scheduling of talent including; Snoop Dog, Pink, The Black Crowes, George Clinton and P Funk, The Wailers, Joss Stone and many others.

Bob has 20 years of freelance experience in live events as a Video Engineer producing Television and Music Related Broadcasts for MTV, CBS, HBO the NFL and others. He has been the video engineer on MTV’s Unplugged, and at Live Earth 2007 a concert at Giant Stadium that was broadcast to over 2 Billion people.  Bob has worked on a wide range of video productions with artists including the Rolling Stones, U2 and Justin Timberlake.  One of Bob's recent projects was working with Martin Scorsese, on his new film Shine a Light a Rolling Stones Concert Film. Yet with all his accomplishment he states "that the most important accomplishment that I have achieved is my family (Maureen, Anthony age 11, Peter age 7, and Matthew age 5).

Sean is the President of Rattlehead Records, and DownCity Signal, a broadband digital radio station that has been broadcasting for the past 5 years.  Sean has produced over 300 shows and  Rattlehead Records, www.rattlehead.com served its millionth download of local music in 2004, while DownCity Signal  www.downcitysignal.com - RattleHead's broadcast network -  streamed its millionth track in early 2006. Responsible for the creation of the world's first Public Recording Studio and Arecibo Network, a system of distributed audio recording systems to gather and stream large amounts of audio. Sean has been working in technology for more than 15 years, and is a data warehousing specialist web master and all around internet guru.

Guy co-founded the investment banking firm, Tameracq Partners, Inc. in 2001 and has extensive experience advising buyers and sellers of middle market companies. Guy has worked with companies and their owners to structure and complete transactions in many different industries including manufacturing, distribution, retail, business services, construction, technology and health care. Prior to founding Tameracq, Mr. Asadorian spent 14 years in the financial services industry as First VP with Smith Barney in Providence, RI. As a financial advisor to high net worth individuals and businesses (both domestic and foreign) he maintains an expertise in all financial markets including equities, fixed income and derivatives.

Dean is the co-founded the investment banking firm, Tameracq Partners, Inc. in 2001 and has extensive experience advising buyers and sellers of middle market companies. Mr. Burdon has worked with companies and their owners to structure and complete transactions in many different industries including manufacturing, distribution, retail, business services, construction, technology and health care.  Provided investment-banking services to the owners of middle-sized companies buying or selling a business, clients include a privately held company sold to a NASDAQ company for $25 million.  Dean is also a Certified Public Accountant. 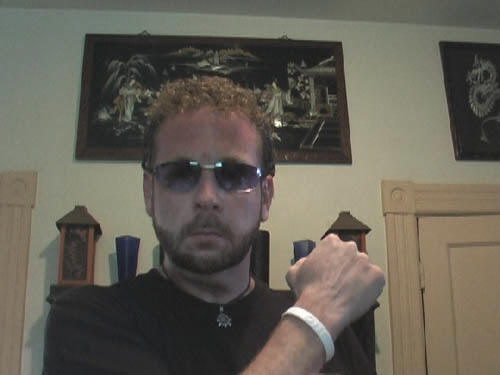 Background Information on the Founder of Stock and Roll

Steve is a Professor of Global Business and International Law Courses on the Graduate level at three different Graduate Schools, teaching Global Strategic Planning, International Law, Business Law and Ethics and Cyber Law.  Steve has also been a global strategic planning and legal consultant for the past 20 years, and has worked with companies like The ONE Campaign, Plan USA, GTECH, Uwin!, Textron, General Dynamics, The US Department of Justice, and the US Environmental Protection Agency.  He is now focusing his energy and considerable talent to changing the fundamental business model of the Music Industry, and that solution is Stock and Roll.